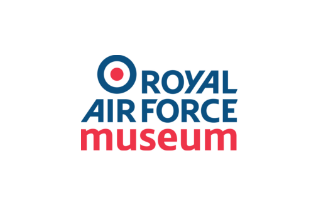 Director of Finance and Resources

The Royal Air Force (RAF) Museum is a National Museum, a Government non-departmental public body (NDPB) and a registered charity. Conceived as a legacy of the RAF’s fiftieth anniversary, the Royal Air Force Museum opened in London (Hendon) in 1972.

The Royal Air Force (RAF) has shaped our nation and our society. It has influenced how we live our lives today through its impact on world events, society and technology. The vision of the Royal Air Force Museum is to ensure that the RAF’s story endures and enriches future generations.

We were tasked with recruiting a Director of Finance and Resources to lead on three strategic priorities that will shape the RAF Museum’s direction and activities in 2015-2020:

The Museum has a unique opportunity to mark the Royal Air Force’s Centenary in 2018 by improving their storytelling and building up their financial resilience for the next century. Their vision and strategic priorities will be delivered through an ambitious Centenary Programme that will transform their London site for 2018 and a Centenary Legacy Programme which will continue this transformation through developments at Cosford.

Location was one of the biggest challenges of this campaign as the role was split between Hendon and Cosford. Our client was looking for an experienced candidate with the right style and approach to lead change. Personality was key, and this was reflected in the interview process with peer panels, lunches with staff as well as technical assessments.

The successful candidate came from an arts background, and was looking to relocate to the area. They are making an impressive start and we look forward to seeing their growth within the role.